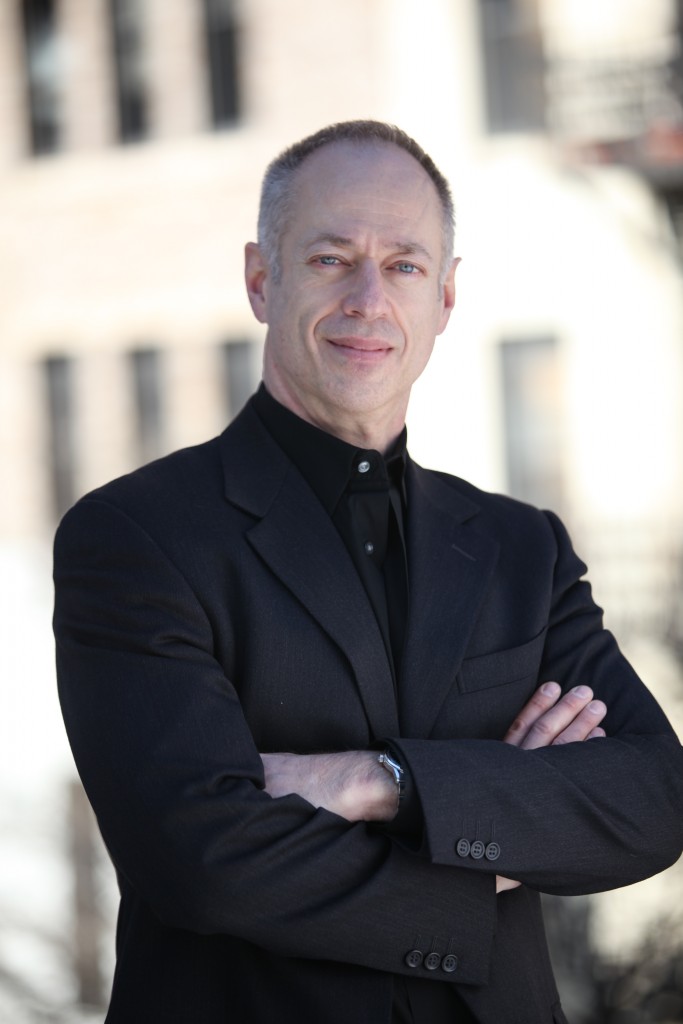 “…Mr. Khaner is a cool performer and a nimble virtuoso. He knows how to make the chill to his finely polished tone exciting, and his phrasing is active. With excellent breath control, he can take a phrase to its finishing point and go right on into the next.”

—by Paul Griffiths, The New York Times
Music Review: A Flutist Has His Day at Last

“The Canadian flautist Jeffrey Khaner, principal flute of the Philadelphia Orchestra since 1990, is a player of impeccable technique and well-focused tone, with an outstandingly clear, un-fluffy upper register.”

“Khaner demonstrated his technical ability to stencil and shape each note in a long, sweeping phrase while attending to the overarching expressive flow of the music.”

“Let it be said straightaway: this is not yet another recital of British flute music, for this well-planned selection is a most welcome mix of fairly familiar and unfamiliar British works for flute. …A cleverly planned selection of worthwhile works, immaculate and almost effortless playing, fine recording and production. This release is enthusiastically recommended.”

“Jeffrey Khaner is an excellent flautist (principal flute with the Philadelphia Orchestra since 1990) and his programme‚ though little of it will be familiar to most listeners‚ is an interesting and very entertaining one.”

“This is an excellent disc, with mature performance values from some first-rate players. I was particularly impressed with the phrasing and expression; there is a sense of honesty here and excellent communication of the composer’s intentions. This is a recording with integrity which deserves to be heard.”

“Khaner and his accompanist Charles Abramovic perform exquisitely on all tracks, yet the Schulhoff leaves an indelible mark on the listener.”